From some of the same guys that brought Humdinger (micro-wind) and B-Squares (portable solar), comes the Solar Pocket Factory, a mini 'solar factory' for fabricating and assembling micro-solar products better and cheaper - and can be located anywhere. 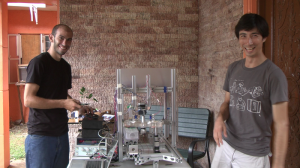 Micro-solar refers to solar cells for low-power applications like phone-charging and LED lighting - applications which are useful for many, but which are particularly critical in poor, rural, off-grid communities.  One of the major issues of the solar manufacturing industry is that the center of gravity is in China - small solar lamps destined for rural Haiti have to be shipped from the other side of the world - which means that not only does the transport add significant cost and strife, but there is little-to-no opportunity for to create a local economy out of solar manufacturing. 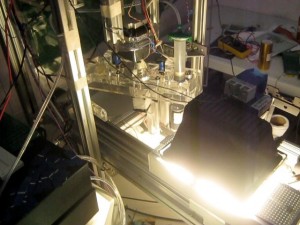 The Solar Pocket Factory brings assembly and production local to where the micro-solar products will be sold and distributed.  Moreover, the technology is designed to make production cheaper, and the products last longer. 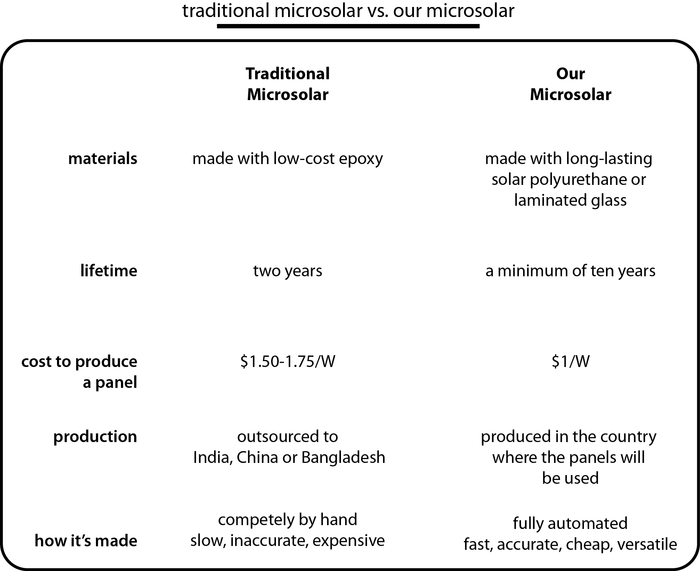 Some of the details about the Solar Pocket Factory are still a bit unclear - as in how much will a 'factory' cost?  Who will finance, implement,  and operate the factories?  Are the basic materials easy to source?  The factory can not manufacture the actual mini solar cells ('solettes') so where will those be coming from?

Nonetheless, the Solar Pocket Factory has the potential to shake up the micro-solar manufacturing industry - in a very positive way.

It's an unconventional Kickstarter project, because they're building a manufacturing process.  If you invest, they can't really provide everyone with a solar factory - instead, they provide their donors with a "solar kit" to tinker with micro-solar: 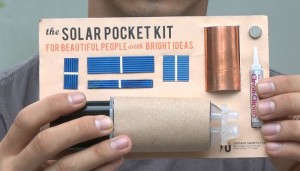 They also provide their investors to share with them their experience on this "invention adventure" to make the perfect solar panel.  They're over half-way to their goal of $50,000.

Will you join me in helping the Solar Pocket Factory revolutionize the micro-solar industry? 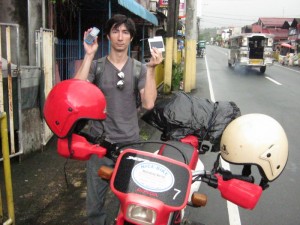 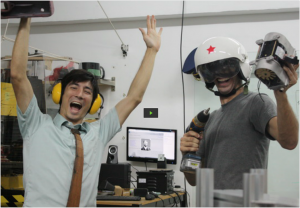