Designer/engineer Dhairya Dand is the brain behind ThinkerToys, an open-source project to recycle and convert electronic waste into fun, educational toys.

Dand, a researcher at Singapore's Keio-NUS Cute Center and Mixed Reality Lab, developed the idea for ThinkerToys during a trip to Cambodia, where he witnessed a landfill site just outside of Phnom Penh brimming with mountains of electronic waste - and kids, working at the landfill instead of going to school.

Dand wanted to address the situation immediately, and started designing and building toys to tackle both issues: 1) recycle valuable e-waste, and 2) provide education toys for kids in areas of the world where e-waste is disposed.

ThinkerToys is still an early-stage project with but a handful of modular kits, but Dand plans to expand collaboration through openToys, an open-source community of designers and engineers, who can contribute to designing new ways to re-use e-waste.

Dand will go back to Cambodia in May 2012 to launch pilot production in participation with a rural school, and test which kits are most popular.  And "figure out the power problem - one solution is to have a single solar-based charging station in the village, where kids come charge their toys and play".

Using Arduino as a platform, here are some examples of edutainment kits that Dand has developed so far:

How it works: Kids can listen to pre-recorded audiobooks, in the language local to the user. 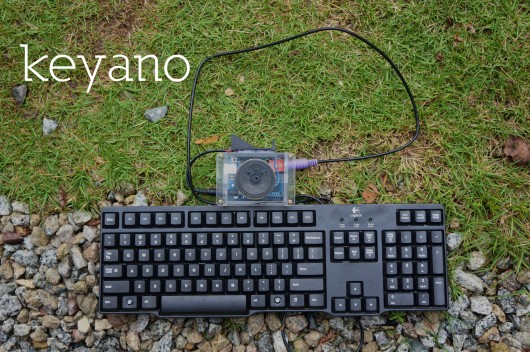 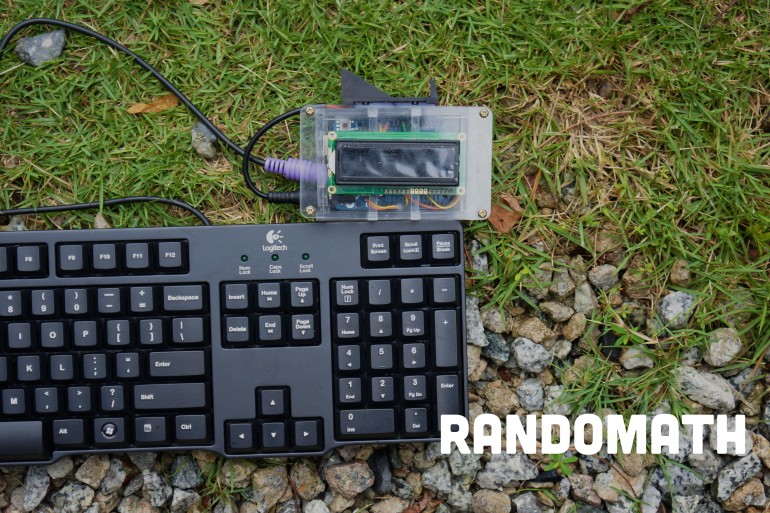 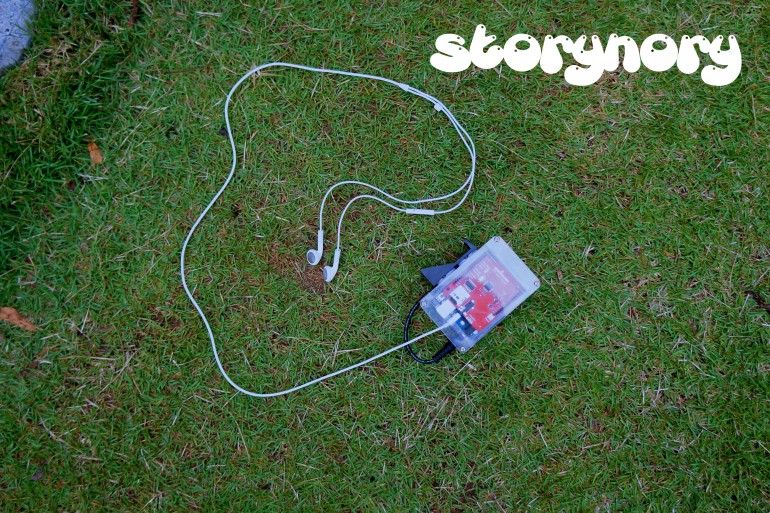 If you are interested in TinkerToys, check out these other awesome social recycling projects: Free Geek, PaperFlops, Waste2Watts.