From innovative airborne wind technologies like Makani Power and Altaeros, to kite technologies like SkySails to vertical wind systems as seen in the Wind-It project, to aerolastic-flutter designs such as Humdinger, FloDesign is not alone in challenging the classic 3-blade approach for harnessing wind power. 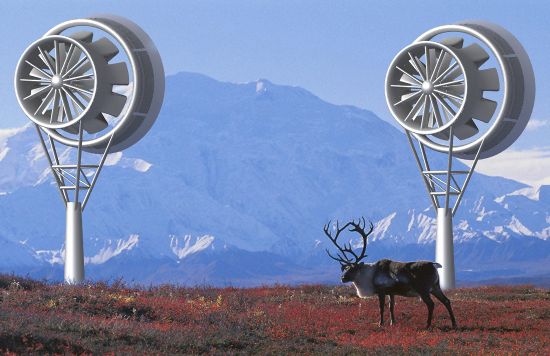 Though FloDesign remains rather secretive about the technology (as witnessed by the minimalistic website), we understand that the potentially groundbreaking technology is based on a shrouded propulsion system.

In other words, when air approaches the turbine, it first meets a set of fixed blades, called the stator, which then redirects the wind onto a set of movable blades, called the rotor.  The air spins the rotor and emerges on the other side, moving more slowly than the air flowing outside the turbine.  The shroud guides the fast-moving air to meet the slow-moving air to create a rapid mixing vortex, extracting more air.

FloDesign's turbine is more efficient at harnessing wind energy than traditional wind turbines which can convert at most 59.3% of wind's kinetic energy, a phenomenon known as the Betz limit. 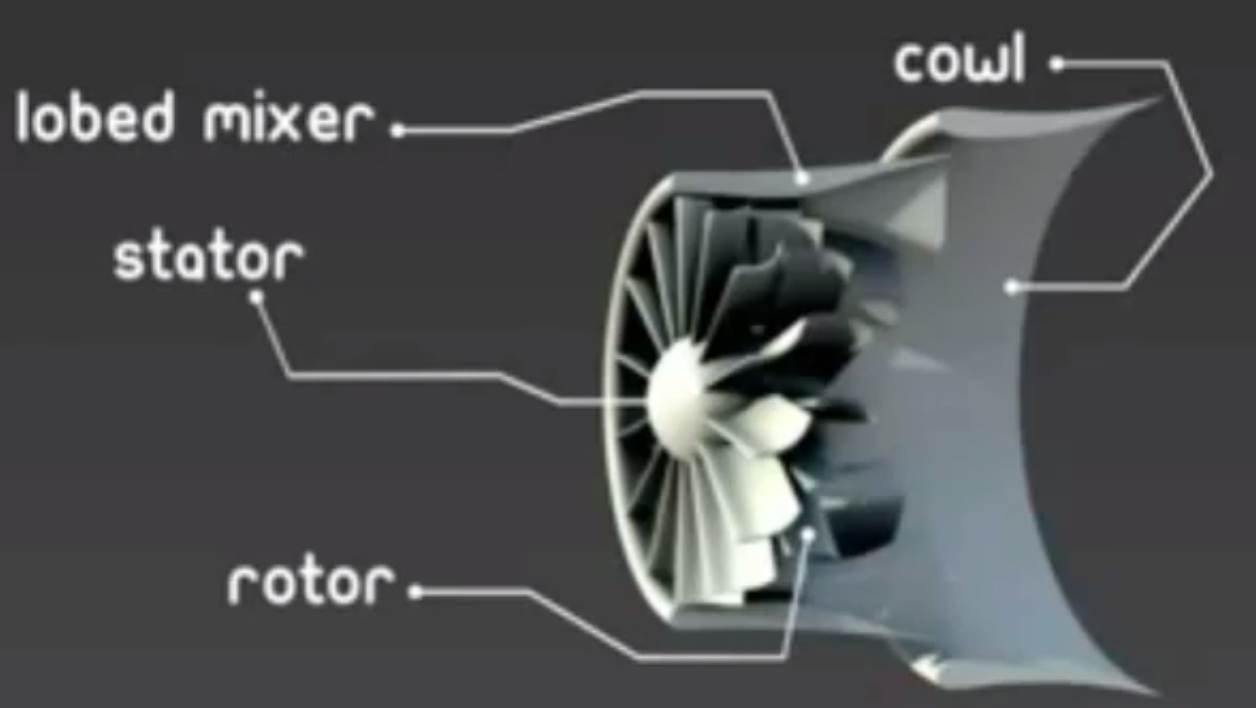 See the video below for a basic explanation of the technology.

Moreover, FloDesign's turbines are much smaller than traditional turbines, allowing for easier and cheaper manufacturing and transport.  And, the turbines' compact size allow for them to be placed much closer together, enabling the deployment of the FloDesign turbines in a wider range of locations, including urban areas.

Created in 2008, FloDesign Wind Turbine Corp. raised over $50 million in funding within 18 months, including a $8.3 million grant from ARPA-E.

FloDesign successfully tested a full-scale 100kW pilot turbine on Deer Island in the Boston Harbor in 2011.

The next steps are unclear but this sort of ground-breaking technology - a system that is cheaper, more efficient, and more flexible than existing wind turbines, could help accelerate the deployment and acceptance of renewable energy sources.

Check out this interesting article from CNET News titled "Renewables: The once and future energy source" that features FloDesign among other exciting cutting edge renewable technologies.