The ReVolt House is a rotating and floating solar home, designed by a team from the Delft University of Technology (TU Delft).  The Revolt House is part of the 2012 Solar Decathlon, the "world cup" for sustainable solar houses.

The name ReVolt has a tri-fold reference to the essence of the house: REVolving, VOLTage (referring to its self-powered capacity), and REVOLTing against the paradigm of what a house is expected to be.

Not only is the ReVolt House entirely self-powered by solar collectors located on the roof, but the house benefits from sustainable design in all respects, from passive ventilation, to natural heating and cooling, to sustainable manufacturing - the house literally floats on 18,000 bottles!

And it seems very logical that a floating home design is coming from a Dutch university.  The most densely-populated areas of the Netherlands are near water (where sea levels are continuously rising), and the Dutch are no strangers to boat houses.  The ReVolt House's sustainable design takes well advantage of the properties of water - temperate conditions, reflection of the sun's rays, and facility for rotation movement.

The layout of the house is precisely designed with three living zones: a living area, a dining area, and the bedroom area.  One side of the house has a window-clad open facade, where the other side is a shaded closed facade.  The ReVolt house is designed to rotate such that in the winter months, the open facade is constantly facing the sun to provide light and natural heating for the home, and in the summer months, the closed facade is following the sun, in order to shade the sun's heat and keep the house cool.

Of course, the home dweller can at any point control the orientation of the house and when and where the sunshine falls in the house (if for instance, he wants to be awakened by the natural sunlight pouring through his bedroom in the morning). 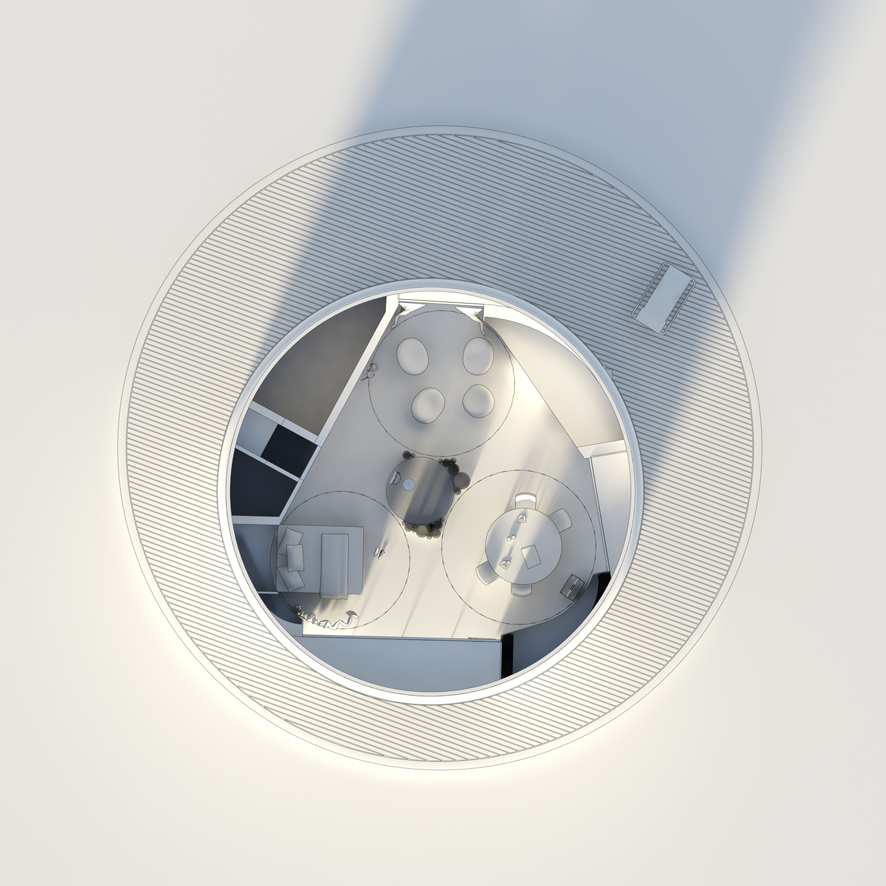 Another sustainable feature of the ReVolt House is that rain water is collected in a storage tank in the bottom of the house for later use.  One use of this water is to provide passive cooling of the house in summer months - water is sprayed in the duct system of the house, and evaporates, providing a natural cooling system.

In addition to sustainability and low energy consumption, the TU Delft team also hopes to provide a unique and comfortable lifestyle with the ReVolt House, based on the calm of the water and the special landscape features.

The house is currently being built in the Netherlands and will be shipped in prefabricated parts to Spain to be displayed in the Caso de Campo (in Madrid) for two weeks in September as part of the Solar Decathlon Competition.  Watt Now will closely follow the progress of the ReVolt House and the Solar Decathlon.

Beyond the Solar Decathlon, the ReVolt House hopes to be part of plans in the Netherlands of entire communities floating on water.  Is this the future? 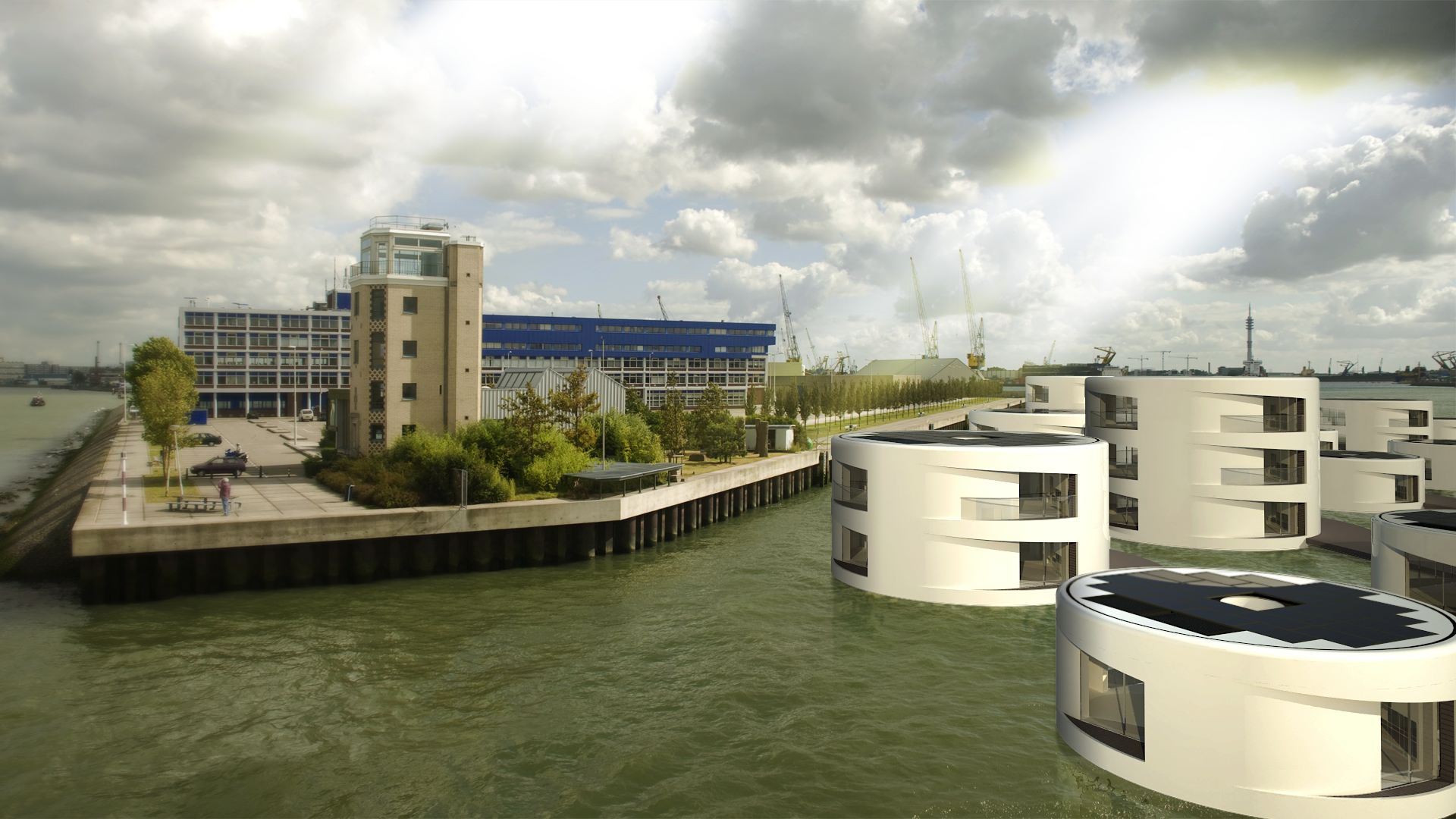