BICEP, the Boston Institute for Clean Energy Prototyping, is (or will soon be) a non-profit helping cleantech startups develop and build prototypes.

The problem is simple.  Small cleantech startups will often start with a good idea -- but not a lot of money.  In order to get money from VCs and other funding sources, a startup usually needs a prototype to prove the idea.  Not only do prototypes cost a lot of money, but engineers/founders often have no idea what they're doing when it comes to building a prototype.

BICEP will be a 501c3 and seek donations/grants from organizations and government agencies that see value in Boston becoming a cleantech prototyping hub.  This will allow BICEP to provide its services to startups for free or at minimal prices.  The aim is to be transparent and share lessons learned to further bring down costs and time to build prototypes, and ultimately "make Boston the best place in the country to prototype a clean energy product".

Ethan Labowitz is also the shop manager of Greentown Labs where I met him at the Energy Bar event co-hosted by the Greentown Labs and the Green Light Distrikt, an awesome energy blog. 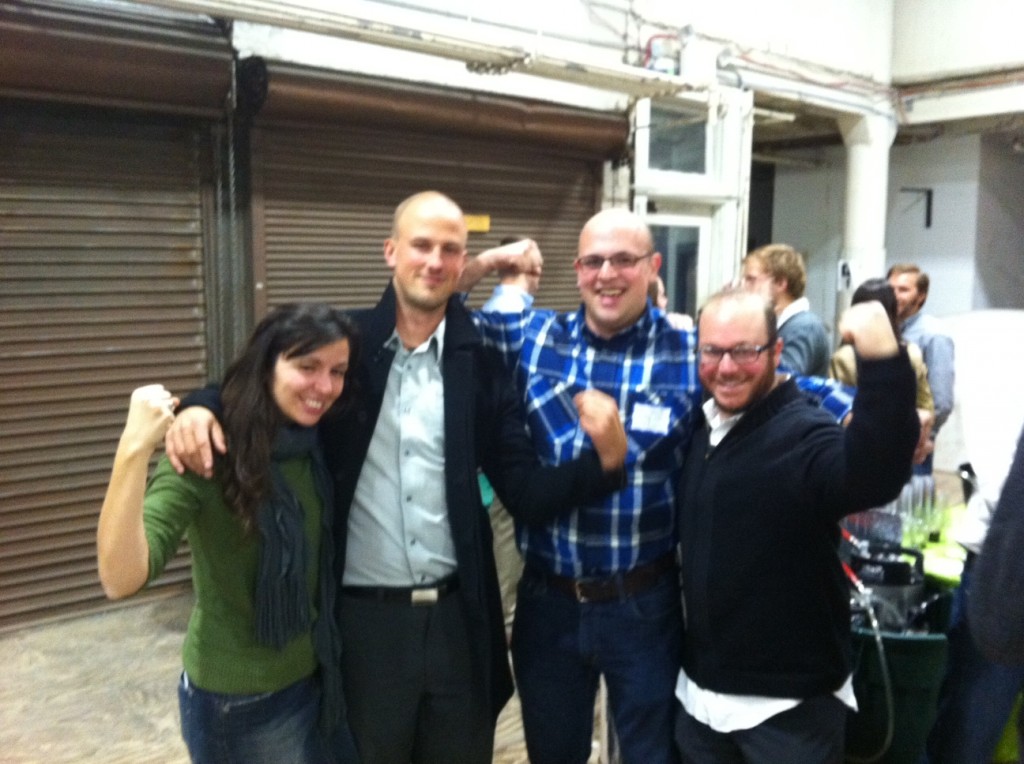